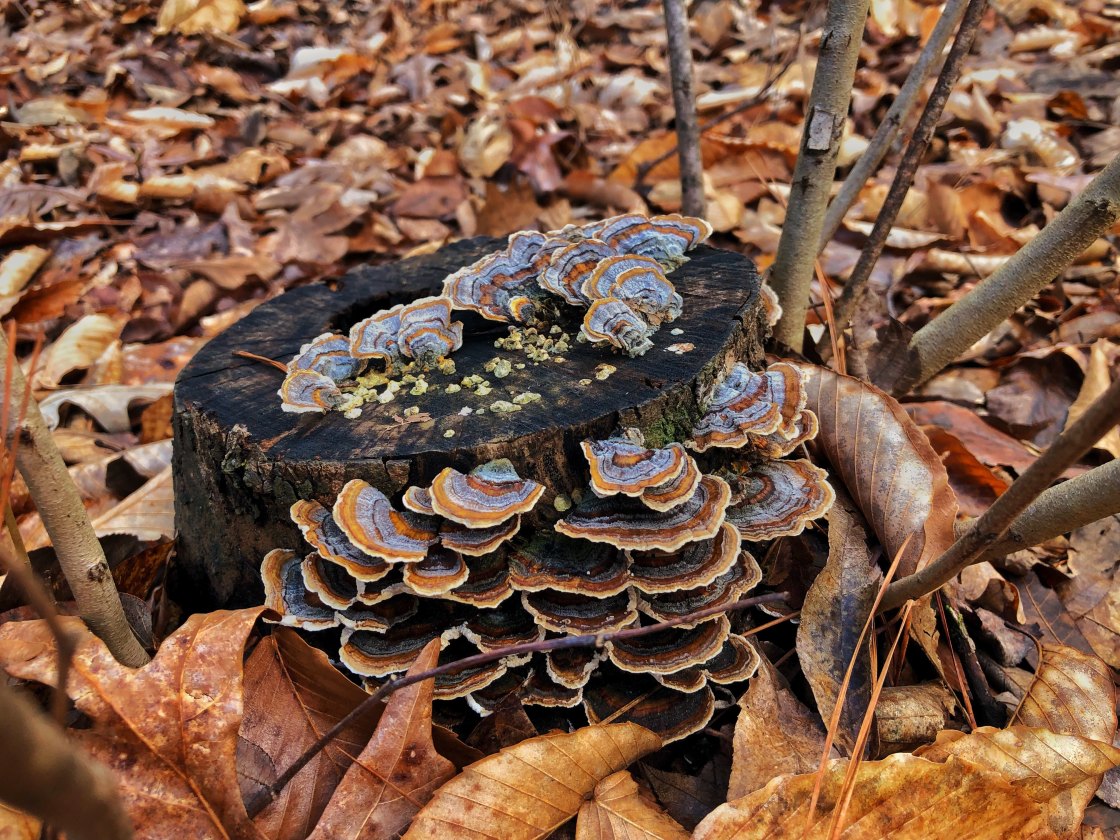 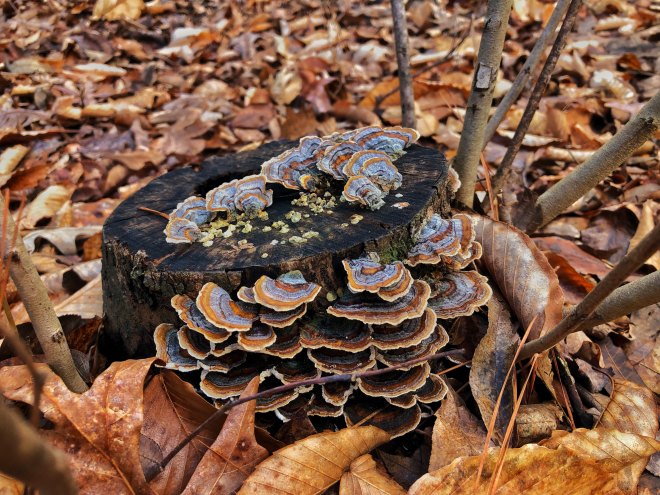 We went to hunt for wild mushrooms, equipped with a knife, some bags, and a basket. We came home with four kinds of fungi.

I sat at the kitchen table and reached for my identification book, the one that lists the characteristics of these odd life forms. Check: Does the mushroom have a cap and stem? Does it have a different shape? Did it grow on wood? When? Was it alone or in a group? Does it have gills or pores? What color is it? What color are its spores? Is it soft? It is slimy?

One specimen my kids and I bagged was an ordinary-looking fungus that grows on trees, light brown, darkening with age. The underside was pinkish, almost purple. When I opened that bag, I was astonished. The specimen was fragrant. It smelled like perfume. I never knew mushrooms could smell so nice!

Who would predict such a thing? Mushrooms grow where dead things are.  Who expects perfume there?

The Bible tells a story about perfume and death. Jesus was at a dinner, and a woman came and poured expensive perfume over him. Some of the guests complained it was a waste, but Jesus said “She has done a beautiful thing… she poured perfume on my body to prepare for my burial.” (Mark 14:7-8).

Jesus was executed two days later. Then he was buried. Christians follow a God who died. They glory in the cross. This sometimes strikes non-Christians as morbid, because they do not recognize the significance of his death… and resurrection.

When we give our lives to Jesus, we become like the perfume that woman poured to honor him: an unexpected fragrance in a place of death.

Photo by Darovi Elizondo on Unsplash